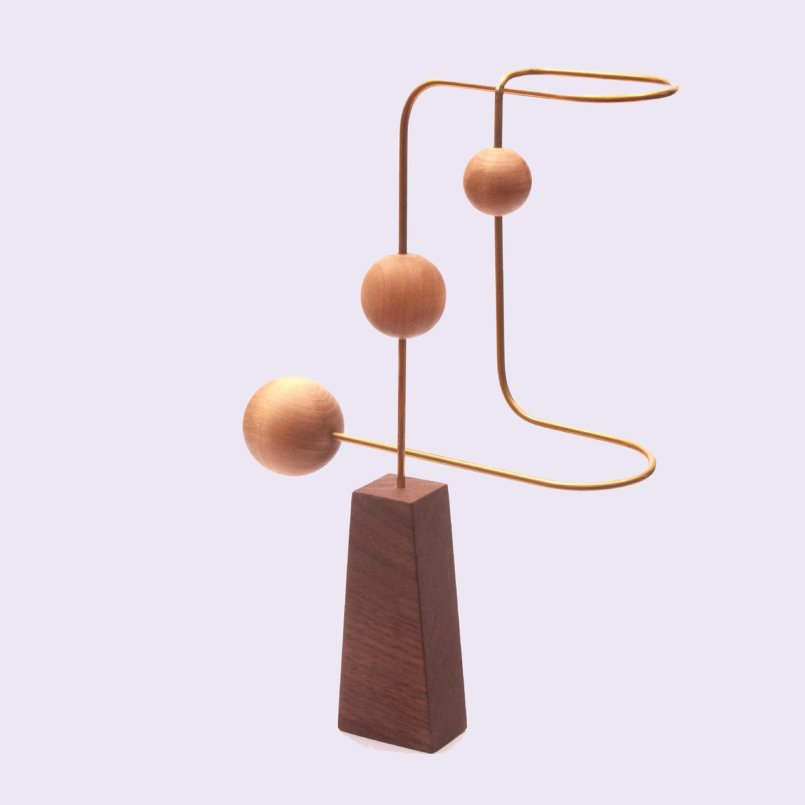 NYC synth-rockers Operator Music Band are back with their new album Duo Duo.  I’ve mixed the band’s past couple (excellent) releases (Puzzlephonics and Coordination), and this is my favorite work that we’ve done yet.  Don’t take my word for it – both Gold Flake Paint and Pop Bollocks both wrote glowing reviews: “Flamboyant, buzzing with energy, it’s a beautiful piece of art-pop, mirroring the spread of colours found across the album’s imagery. Meticulously produced, the record succeeds in that rare triumph of feeling both freely loose and exquisitely sequenced, able to follow-up regimented beats with a burst of shiny exuberance; a sudden burst of firework against a grey and plaintive sky.” I helped with production and recording (alongside Henry Terepka, Lorenzo Wolff, and the band) and mixed the record at Studio Windows.  Duo Duo is out now on Broken Circles – pick up a copy and stream below!