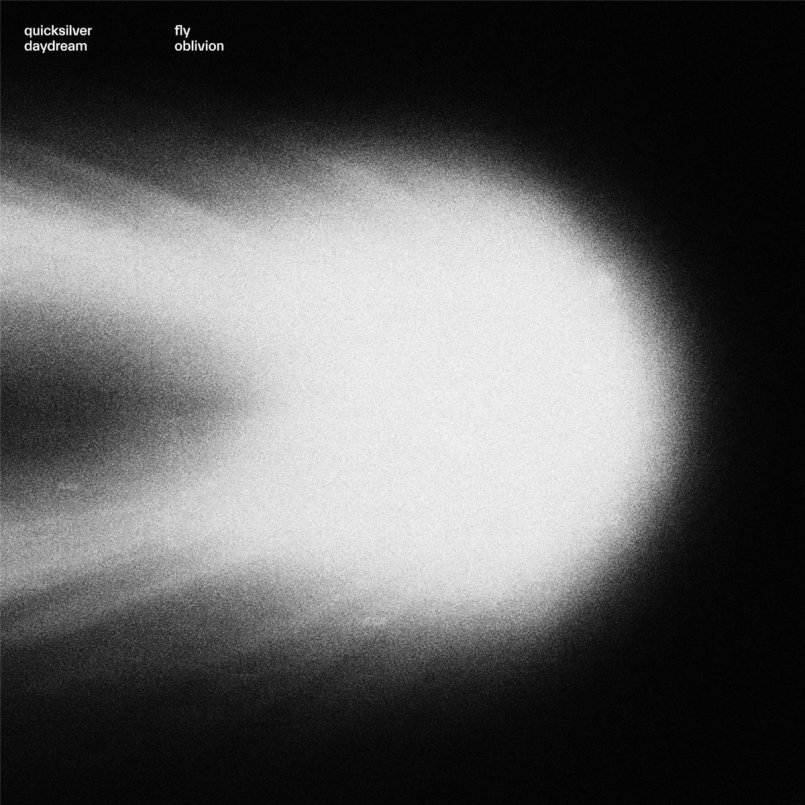 NYC psych/folk/rockers Quicksilver Daydream have announced their new LP Fly Oblivion, due August 9.  I am truly proud of this album – it is one of those times where the ideas and conversations going into a record are not only realized but transcended into something greater than could have been imagined.  I produced the affair, recording the band at Seaside Lounge and mixing at Studio Windows, adding synths and backing vocals along the way.  Josh Bonati did mastered the album, bringing the whole thing to another level.  The first single “Warmth of Other Suns” premiered on  Glide Magazine, which should give listeners a taste of the expanse of this record.  Stream it below, and pre-order the LP from the group’s Bandcamp page.