Big OOPS for letting this go so long without updating!  But check out this amazing cover for AVOS, the new record by James Elkington and Nathan Salsburg coming out this summer on Tompkins Square.  The sleeve is from a painting by the lovely Lauren Gregory, and the album was recorded and mixed by yours truly. 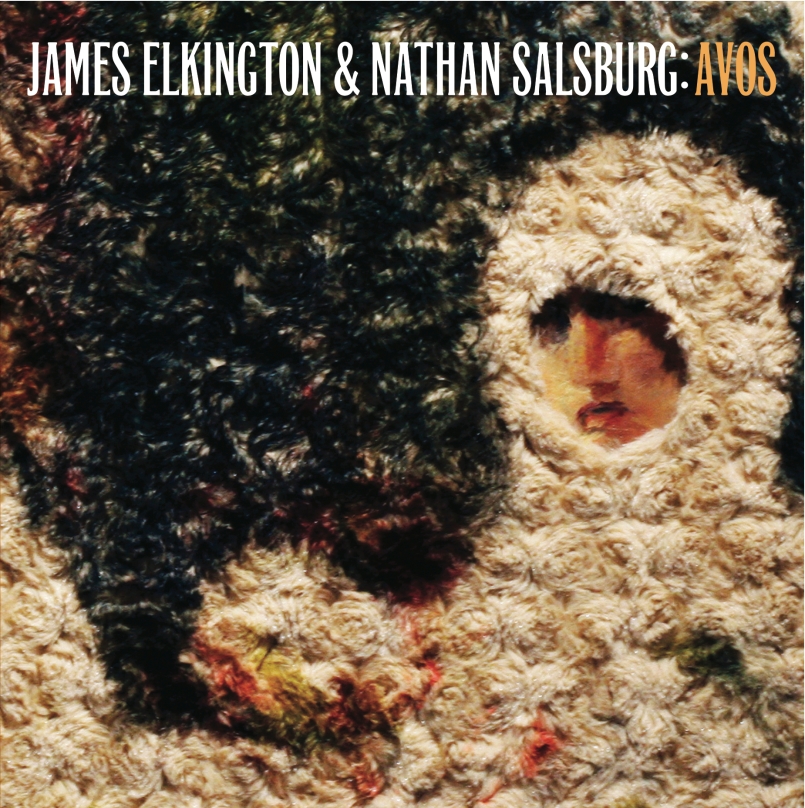 I recently recorded two songs with my friend Daniel Francis Doyle in Austin, TX and am in the process of mixing them both.  One of the tracks is in his classic one-man-band style for an upcoming split 7″ on Monofonus Press, and the other is a old-school ballad for an upcoming compilation on my own SOUNGS Label.  Danny is one of my favorite performers and an all around great dude, so it was truly a pleasure to do this recording with him.  Keep an eye out for him and his new trio on tour this fall.

I also recorded basic tracking for the alterna-shoegazer/bombastic rock band Soren Well, along with their guitarist and my friend Derek Mabra.  It was a great 3 days of tracking at Derek’s Honeyland Studios in Brooklyn. We recorded solid foundations for their upcoming full-length album This Year’s Rapture and the accompanying Academy Girls EP, which they are hard at work finishing overdubs and mixing.

And most recently, I recorded an epic mega jam by the Brooklyn group Starring for their upcoming second album. The album’s being mixed by Matt Mehlan from Skeletons, and it sounds fucking rad from what I’ve heard.  Their first disc, Wife of God (on Death by Audio), is pretty damn good too!

I also had the good fortune recently to work on another project coming out on Chicago’s Positive Beat Recordings.  A few weeks ago, I mastered Lost Coast by Ryan Daniel Hammer, which I believe is coming out on cassette and MP3.  It’s a collection of ambient/drone songs, melodic and heavy but not too dark and never saccharine – really good stuff.  Check out this video experiment accompanying an earlier version of “Long Face”, one of the album’s tracks, here: http://vimeo.com/20954629

Also, check out this Impose Magazine feature on People Like Us (which was on their Best of the Month list!):  http://www.imposemagazine.com/bytes/people-like-us-happy-lost-songs

Thanks for stopping by!  And as always, please get in touch if you would like to discuss working together on an upcoming project!