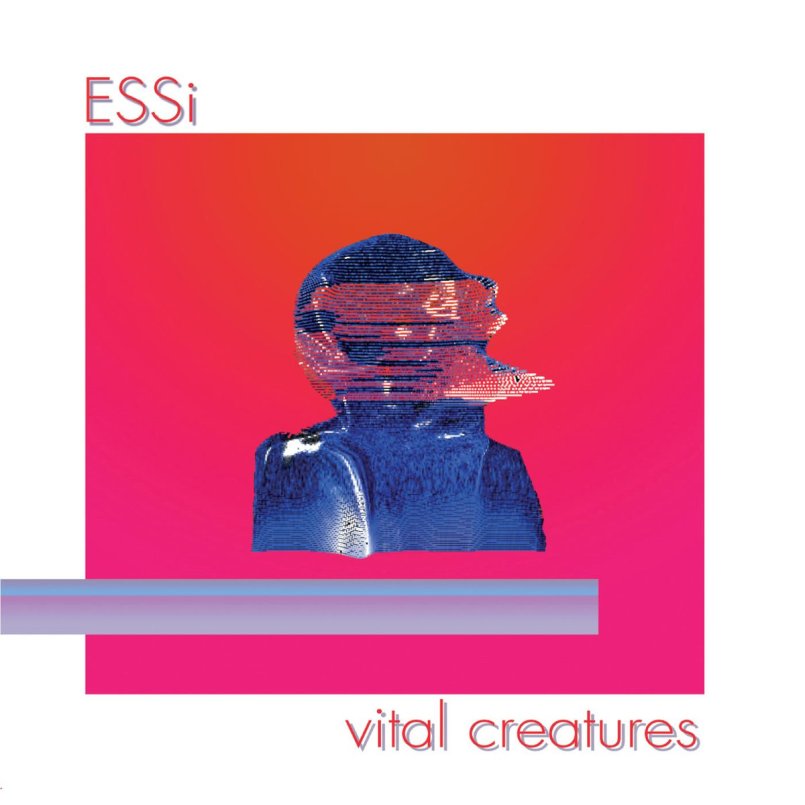 NYC noise-rock duo ESSi have released their debut LP Vital Creatures, and it’s a doozy.  I produced the album with the group, recording at Thump Studios and mixing/mastering at Studio Windows last year.  It’s wonderful to have such glowing feedback in the press, not just about the record itself (“quite simply one of the best albums of the year” – Tone Shift, “brooding but also enveloping” – Post Trash, “the real joy of this record lies in [their] fearless playing with tone, texture, and form” – Echoes and Dust), but also the kind words of recognition for my role in the process.  It IS an exciting sounding record, and I highly recommend you stream it below, go see them live, and pick up an LP pronto.  Vital Creatures is out now on Ramp Local.