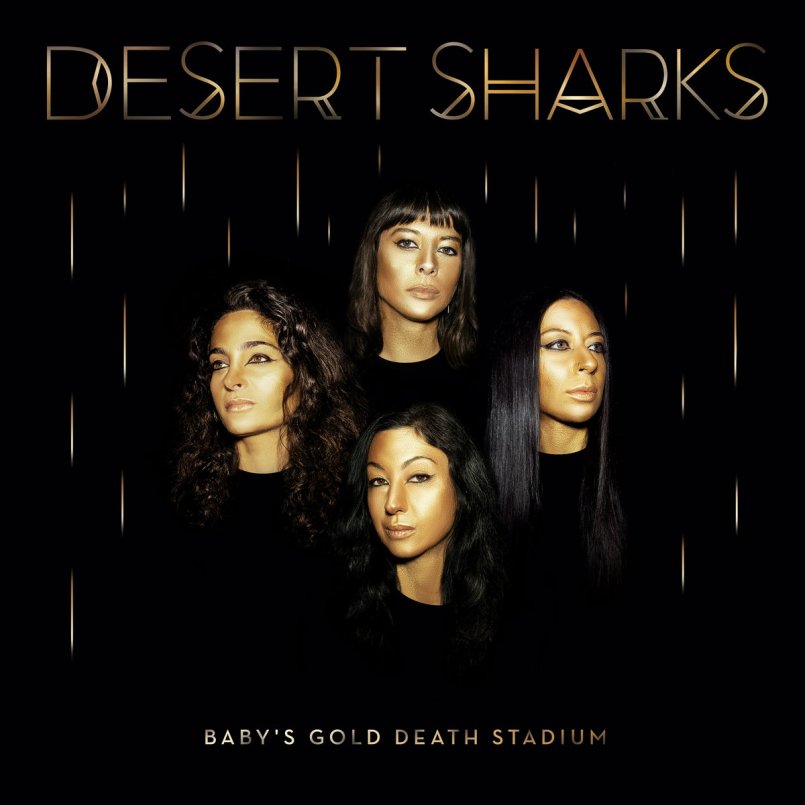 NYC’s alterna-punk quartet Desert Sharks have released their debut LP Baby’s Gold Death Stadium.  The Talkhouse premiered the album alongside an interview last week, and there’s a bunch of other great press via Northern Transmissions, Vents, MXDWN, and more.  The group recorded the album with Jordan Lovelace (of my faves Brandy) and I mixed/mastered it at Studio Windows.  Check out the press above, stream the record below, and head over to their Bandcamp to pick up your own copy.  Baby’s Gold Death Stadium is out now on Substitute Scene Records.