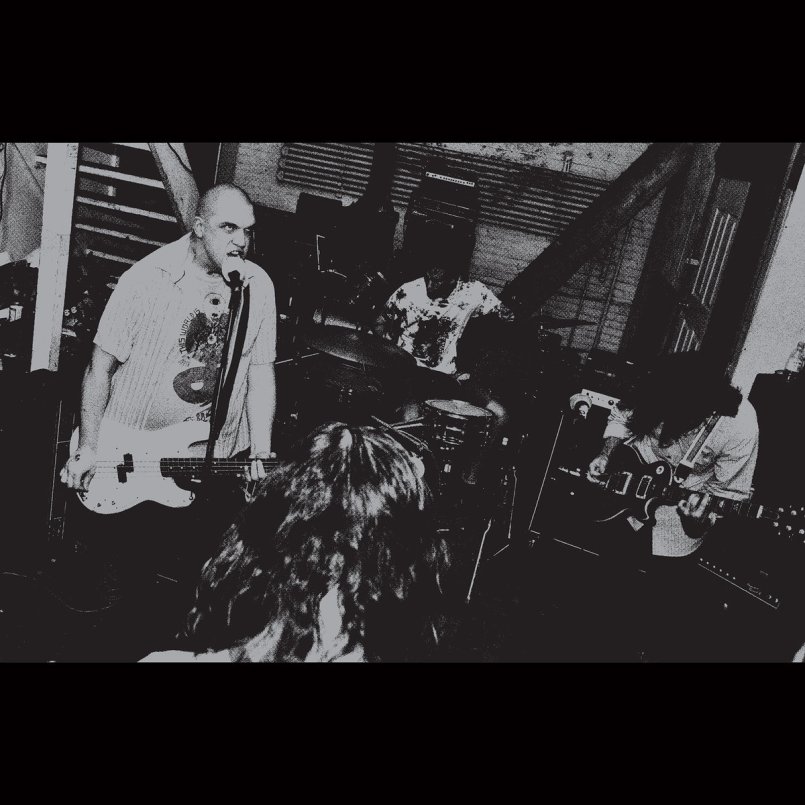 NYC fuzz-buckets The Men have released a new compilation of their earliest recordings, called Hated: 2008-2011. I mastered this double-LP comp – which collects material from demos, splits, and live tracks through their debut Immaculada -at Studio Windows, amassed from old hard drives and spray-painted cassettes.  Pitchfork ran an enthusiastic review, positing that “as Hated proves, even when the Men were blowing out eardrums and PAs in the dingiest DIY dives back in the late 2000s, they were already fueled by a restless spirit and striving for an emotional connection that could cut through the noise”.  Hated: 2008-2011 is out now on Sacred Bones Records.